As I said, I hope to post regular progress reports on this site. January first; by tradition the first is a day of reflection and trying to make changes in ones’ life. As I detailed earlier the reflection I saw was of a back slider, someone who had become lazy. Phase two of the tradition is making changes to change the course you are taking. For me this involved a re-dedication to a healthy lifestyle. 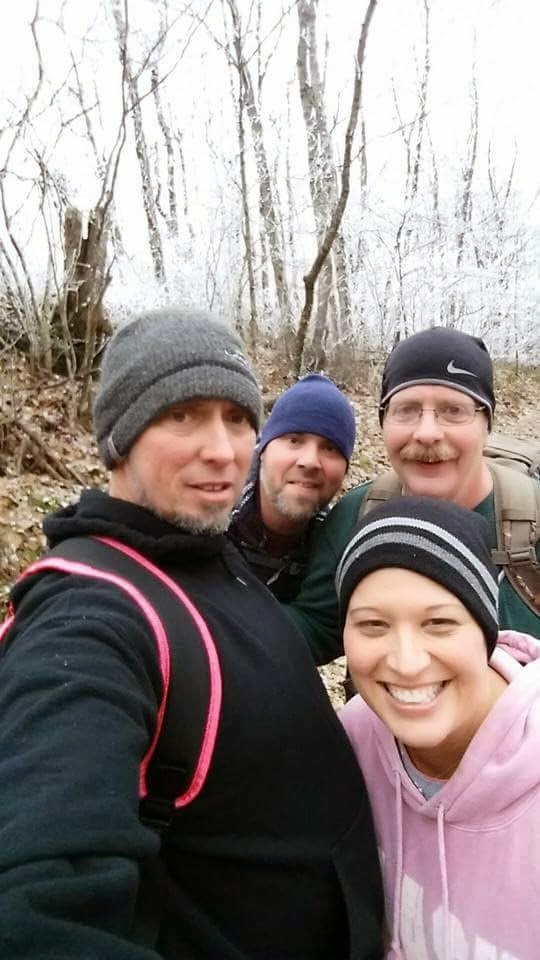 I am happy to tell you that the year has started off very well. On the first I joined my friends James, Jay and Dawn on a beautiful 8 1/2 mile mountain hike. While not technically a run, it was a great day spent with friends. It served to restore my soul and provide some much needed movement. This was followed by our first group run of the year 2 days later, a couple of solo runs and this morning I was blessed with the coldest run in almost a year, 3 degrees with a steady wind.

In all the first week had 28 plus miles of movement. That is almost as much as I have recorded for the entire month of November and ahead of last year’s first week. Thank you to the PPP for the inspiration. You guys are AWESOME.